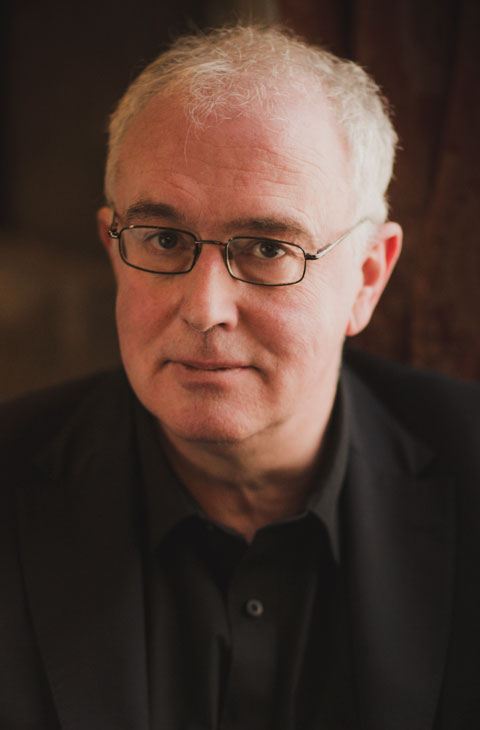 Novelist, screenwriter, playwright and broadcaster, Joseph O’Connor was born in Dublin. He is the author of nine novels including Star of the Sea, Ghost Light (Dublin One City One Book novel 2011) and Shadowplay (June 2019). Among his awards are the Prix Zepter for European Novel of the Year, France’s Prix Millepages, Italy’s Premio Acerbi, an American Library Association Award and the Irish Pen Award for Outstanding Achievement in Literature. His work has been translated into forty languages. In 2014 he was appointed Frank McCourt Professor of Creative Writing at the University of Limerick. Twice-Booker Prize-winner Peter Carey has written, ‘There are few living writers who can take us back in time so assuredly, through such gorgeous sentences. Joseph O’Connor is a wonder, and Shadowplay is a triumph.’

Joseph O’Connor is the author of eighteen books, including the novels Cowboys and Indians, The Salesman, Redemption Falls, Ghost Light, The Thrill of it All and Shadowplay (2019). He has also written screenplays, two collections of short stories, True Believers and Where Have You Been?, several warmly received stage plays, six non-fiction collections and hundreds of radio diaries. His novel Star of the Sea sold more than a million copies, becoming a UK Sunday Times number one bestseller. It has been published in 40 languages. He is currently working on a novel entitled My Father’s House inspired by the real-life story of Monsignor Hugh O’Flaherty, who saved many Allied prisoners and Jewish Romans from the Nazis.

In 2011, he won the Irish PEN Award for Outstanding Achievement in Literature, was awarded an Honorary Doctorate from the National University of Ireland and was elected to membership of Aosdana. Among his other awards are the Hennessy Hall of Fame Award for Irish Fiction, France’s Prix Millepages, Italy’s Premio Acerbi, an American Library Association Award, the Nielsen Bookscan Golden Book Award, the Irish Post Award for Fiction, Hot Press Irish Writer of the Decade, and the Prix Madeleine Zepter for European Novel of the Year. He is Frank McCourt Professor and Chair of Creative Writing at the University of Limerick. He has been Harman Visiting Professor of Creative Writing at Baruch College, City University of New York, and Cullman Fellow at the New York Public Library. He is an Honorary Ambassador of the Irish Writers’ Centre, Dublin, and founder of the UL Frank McCourt Creative Writing Summer School at Glucksman Ireland House, NYU. 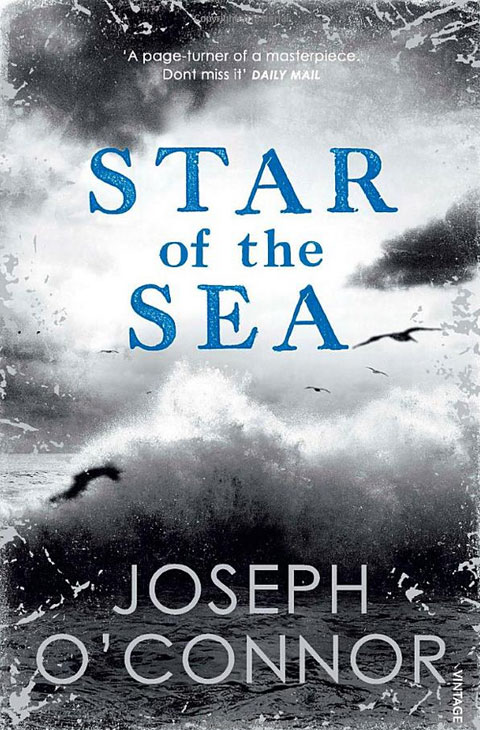